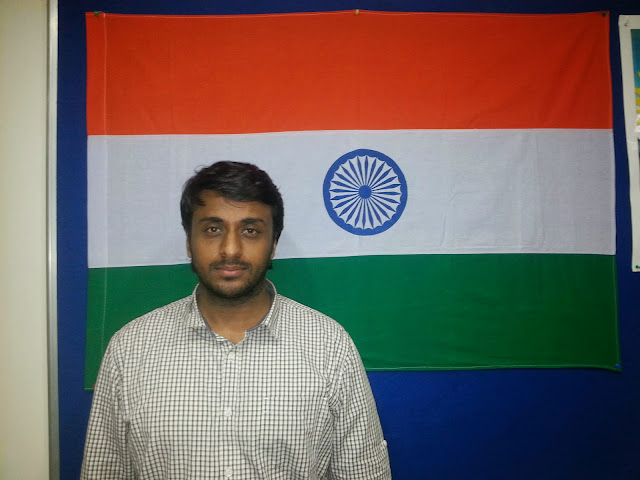 The idea of Independence is a weird concept of our mind. Two people can have an understanding of this idea as different as the two ends of a spectrum. Nehru’s Tryst with destiny speech brought an end to the British Raj 68 years ago and might not be as relevant in today’s time. Society is a moving force; it evolves as time goes by. The settings that control such a dynamic force need to keep itself in synch with its members.

The true essence of Independence rests in the virtue of tolerance. However Independent a society is; it would still be a troubled one without this virtue. Tolerance leads to acceptance of differences. Differences are of a variety of nature and variation is the principle of nature. A society devoid of this virtue will be a society riddled with social fissures.

Email ThisBlogThis!Share to TwitterShare to FacebookShare to Pinterest
Labels: Culture

Faraz Salat
Mumbai, Maharashtra, India
Admirer of all things that make up a global human society.